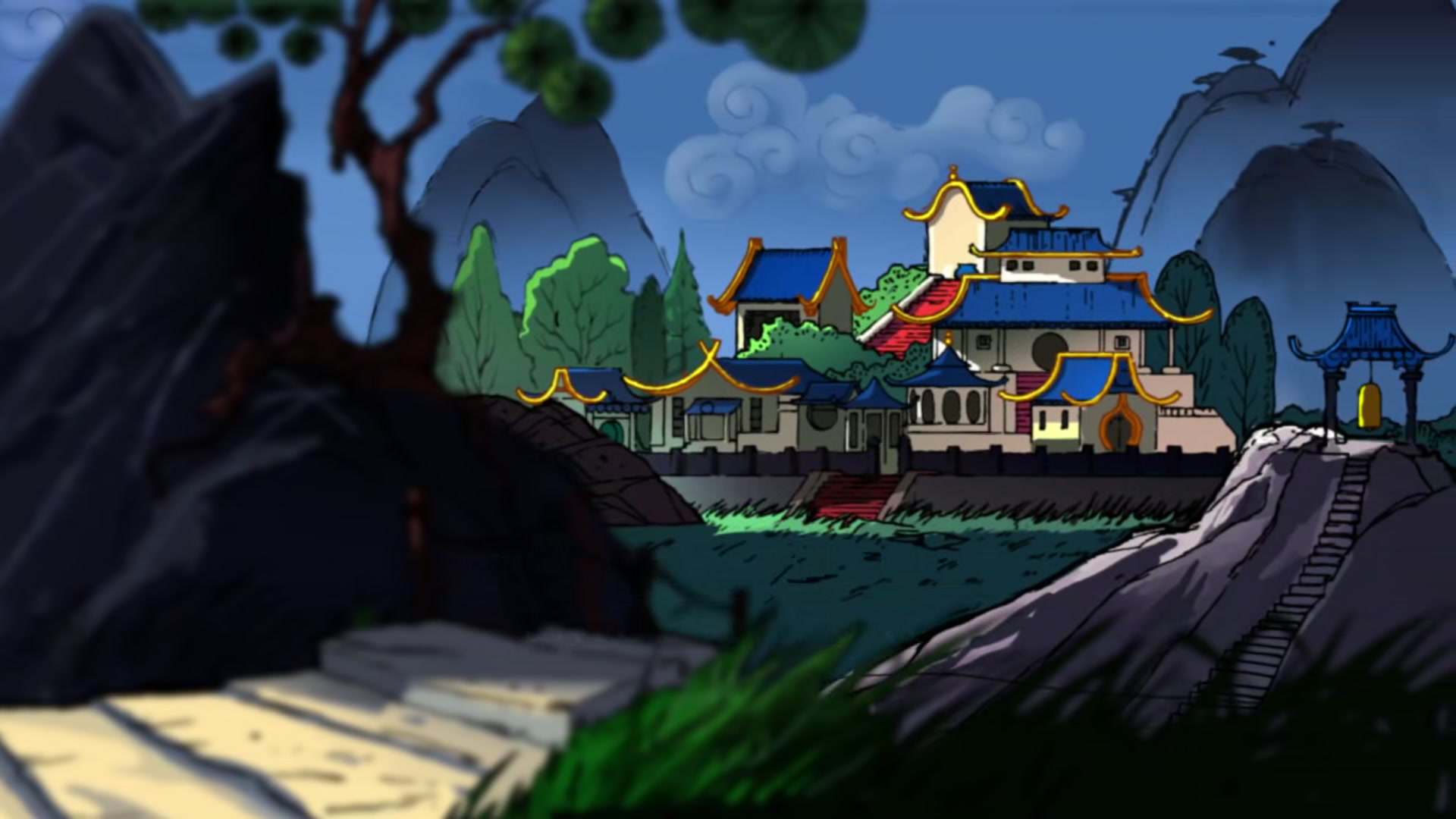 @BobbyRing96 - this is to further support the previous comment

There was no way around making this season with the hindrances placed on them - let me explain. The original names of the Shen Gong Wu are owned by Warner Bros Entertainment and since this is a Candian production - they can't use them under copyright law (and I think WB entertainment when belly up). Same goes for the redesigns like with Dojo and the locations - owned by Warner Bros but can't use them. Two, under Canadian work laws - American voice actors can't work in Canada unless they have a license to work there and they can be costly. So, they have to work with what they have and I believe they are honestly trying to get very similar voice actors. Let's give it a shot and hopefully, it will be better than we think.